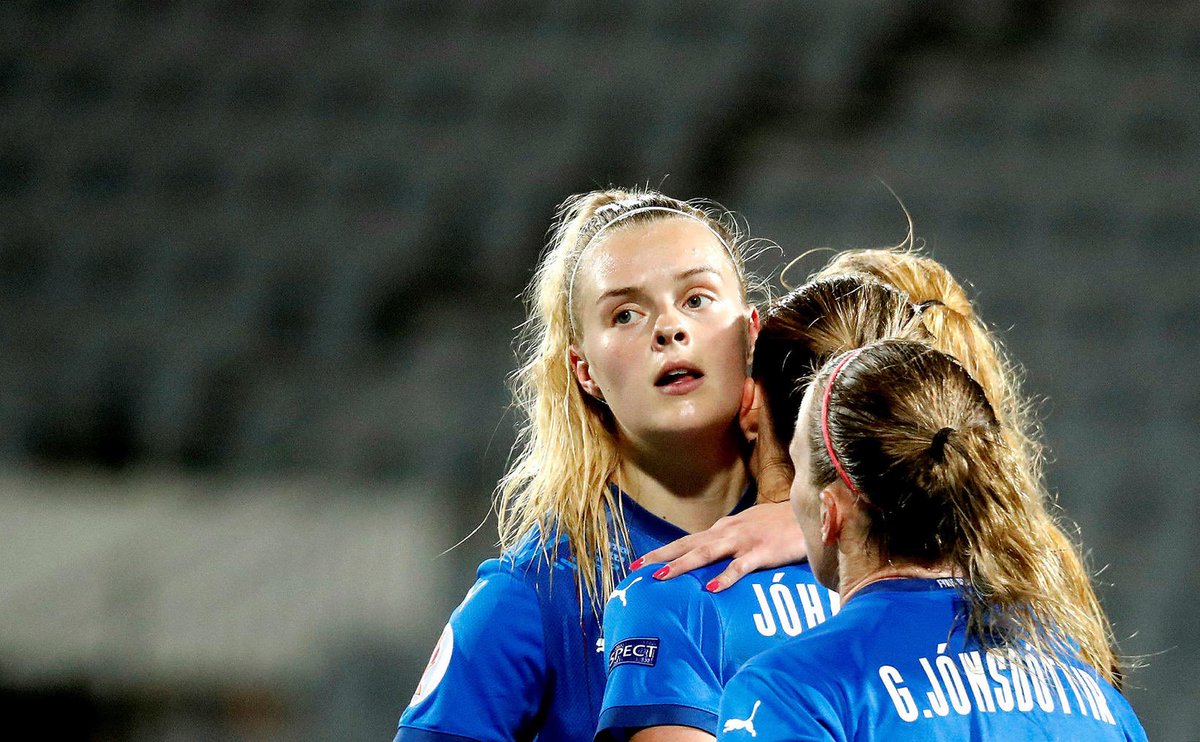 Tottenham Hotspur manager Jose Mourinho wanted to sign Milan Skriniar at the start of this season but the club was not able to reach an agreement with Inter Milan despite offering £30m for the services of the Slovakian international player. Inter Milan wanted more money for Skriniar but Spurs were not willing to pay and the refusal to meet the financial demands of Inter Milan for their top defensive target has come back to bite the club. END_OF_DOCUMENT_TOKEN_TO_BE_REPLACED 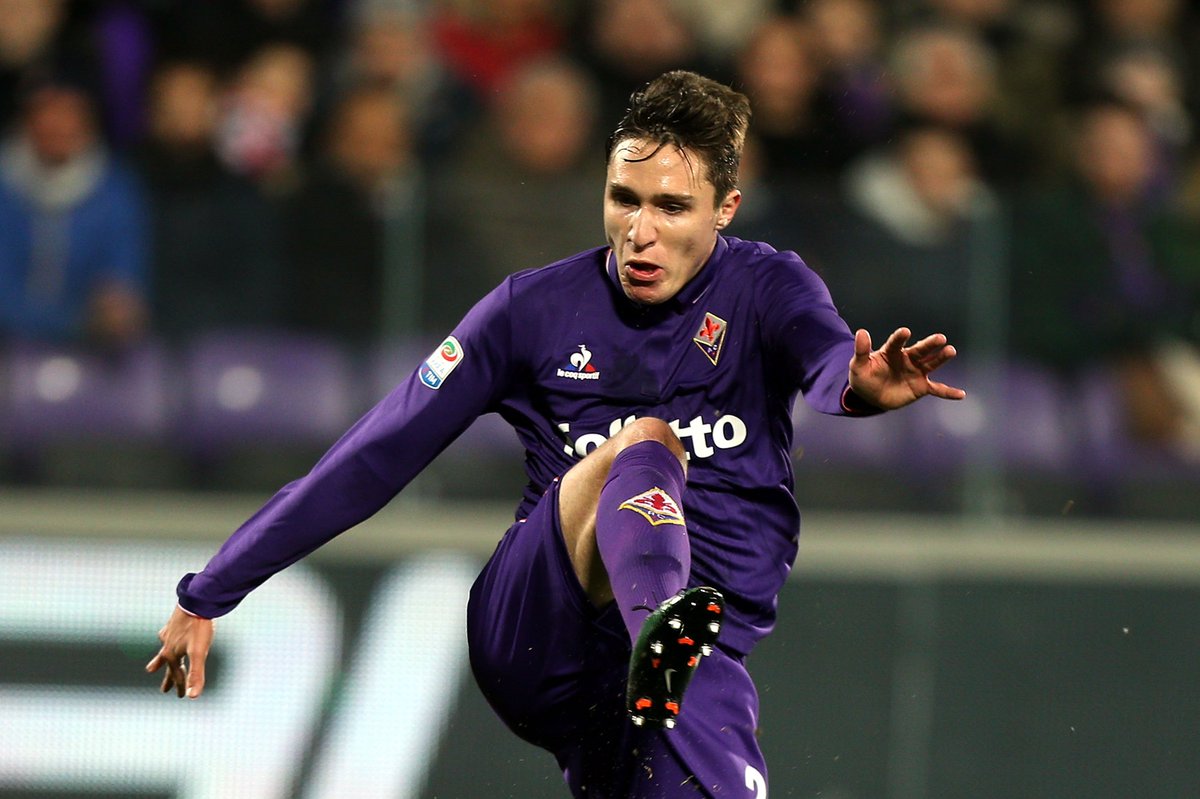 Although they celebrated the victory, Juventus still left the pitch with some injury concerns to key players. There is no particular time that any club would want to wish for injuries on their players, especially the very important ones, but this is the worst moment for clubs to bemoan their players getting injured. This is because it is that time of the season when games begin to come in thick and fast and the coach would love to have every member of the whole squad fit. END_OF_DOCUMENT_TOKEN_TO_BE_REPLACED 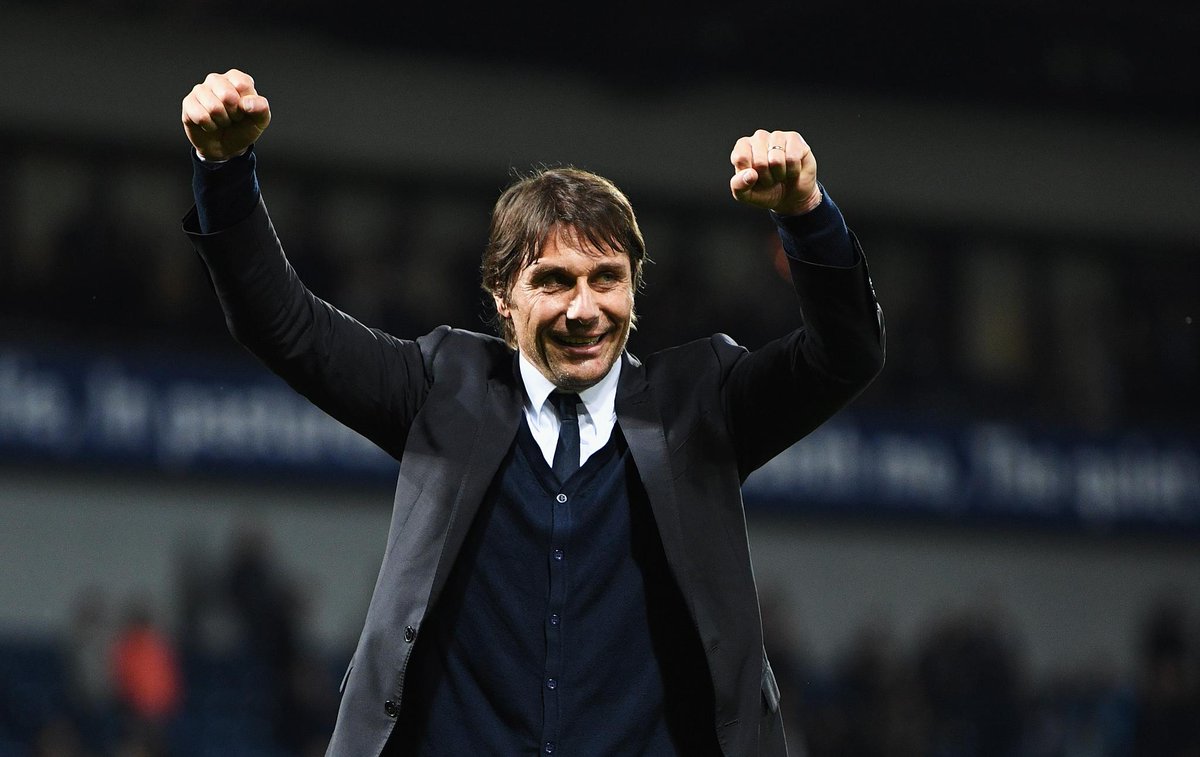 Torino took the lead in the first half, finally finding the back of the net after numerous counterattacks against Antonio Conte’s Inter Milan. One would think the former Chelsea boss would make changes to the team he started in the match in the hunt for a positive result in the encounter, but he stuck with his eleven.
END_OF_DOCUMENT_TOKEN_TO_BE_REPLACED 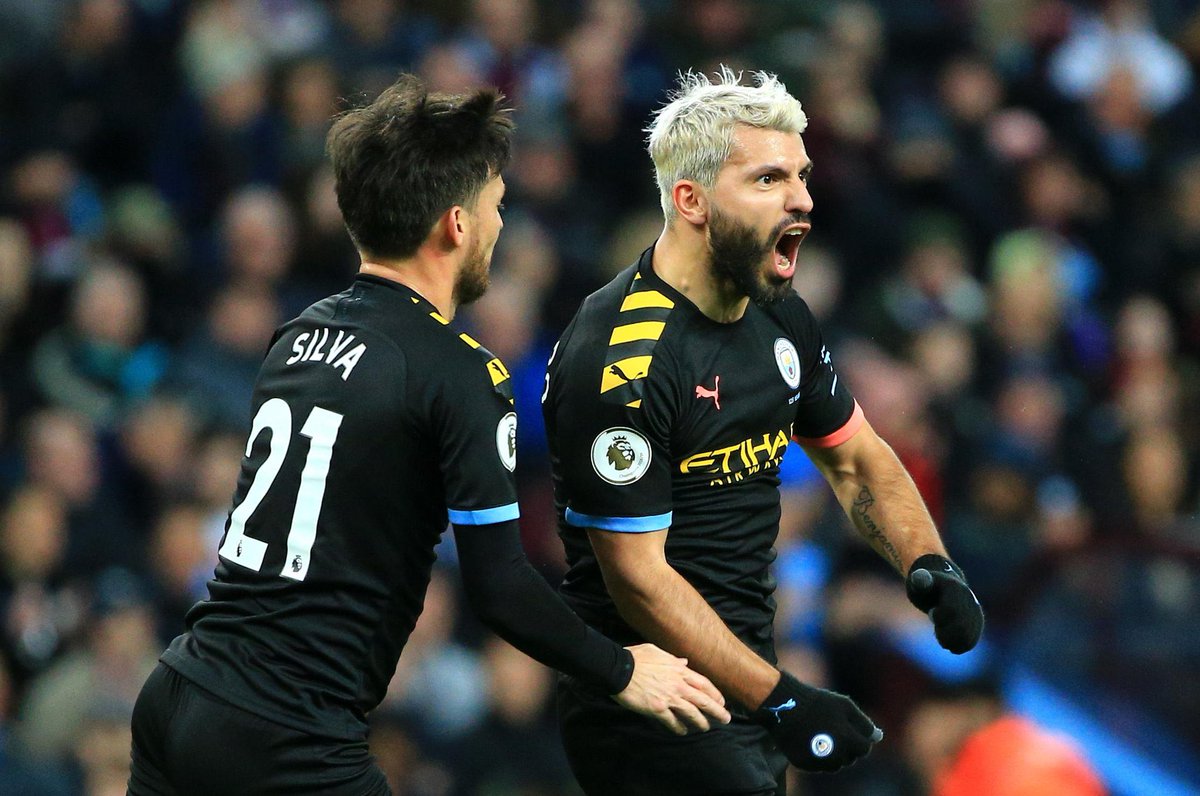 Lautaro remains the top target for Barcelona this summer. The La Liga side agreed with Inter to break off talks regarding the switch as it was impacting the form of the player, per reports. Both sides would resume talks at the end of the season.
END_OF_DOCUMENT_TOKEN_TO_BE_REPLACED 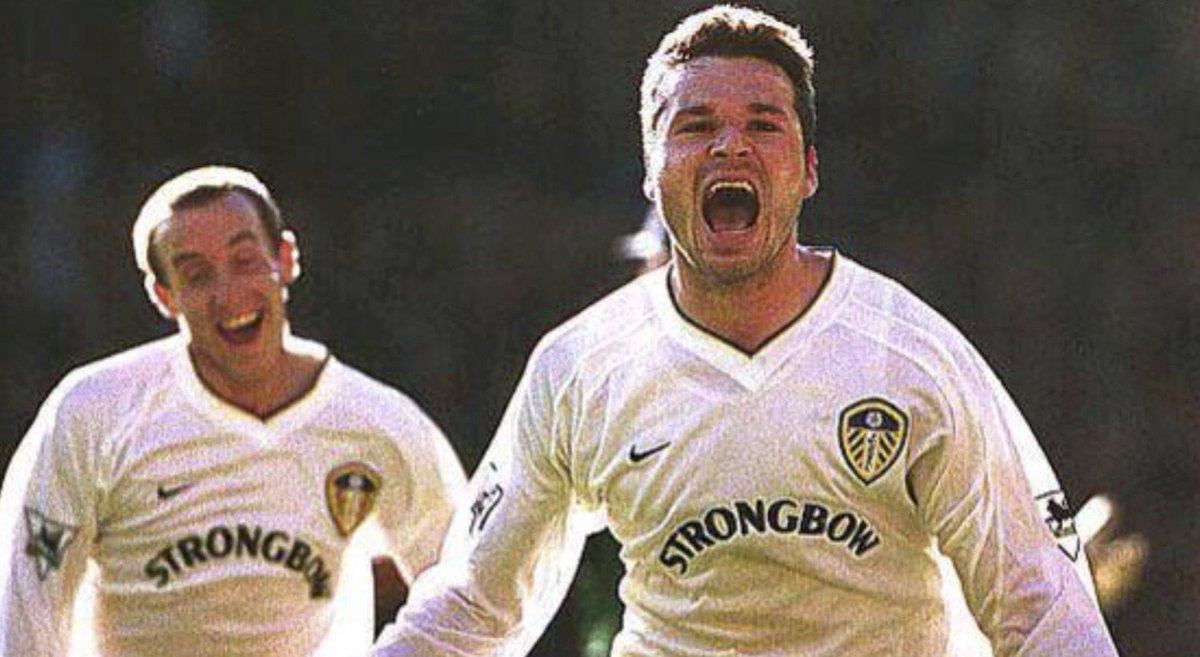 He accuses the teammates on being selfish and destroying the unity of the team. He says most of his colleagues were interested in the deals offered by different companies and their rights to the television market. Viduka was fed up with the attitude of his teammates and he says it was the main reason for him to quit the national team. The team members were more interested in deals rather than playing for the team.
END_OF_DOCUMENT_TOKEN_TO_BE_REPLACED 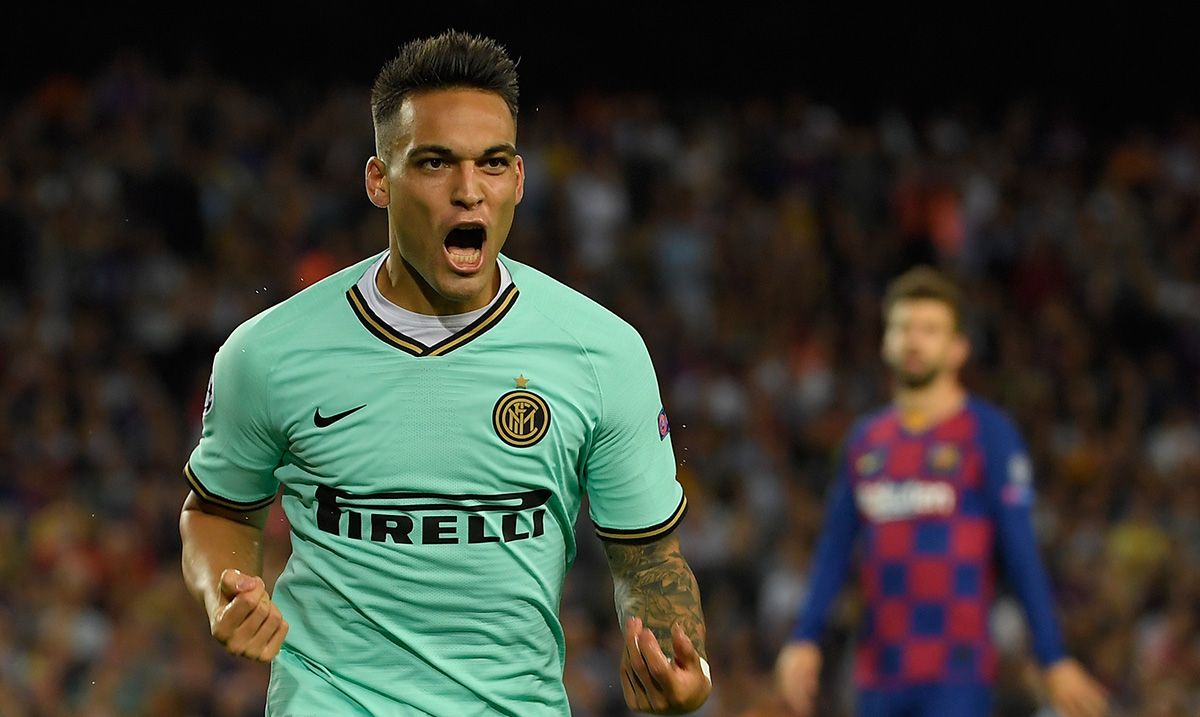 The options from which Chelsea could get to pick out are Olivier Giroud and Atalanta’s Duvan and Zapata. Antonia Conte’s side might want to buy both players. The Inter Milan striker Lautaro Martinez has a very crisp record of 19 wins out of the 31 matches for club and his country. He’s been the centre of attention for Barcelona ahead of the summer transfer window. Inter Milan is certain to ask for three players from Barcelona in exchange for the Argentinian forward.
END_OF_DOCUMENT_TOKEN_TO_BE_REPLACED 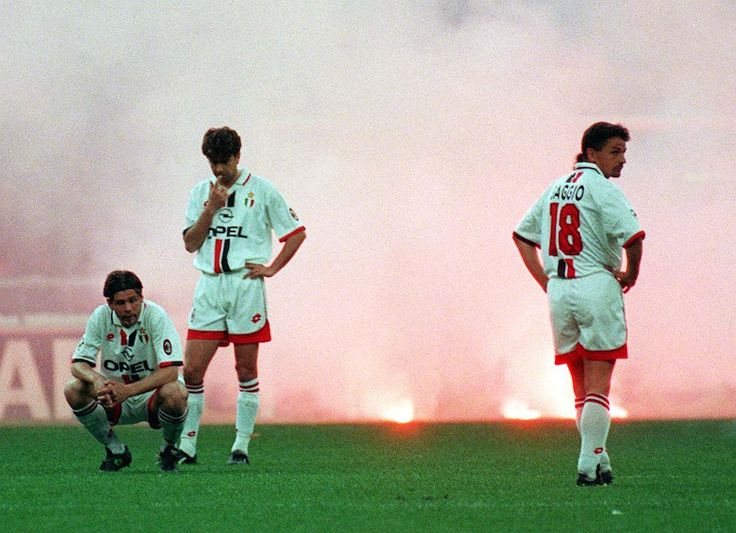 Theo Hernandez who recently kicked off his AC Milan career has caught the attention of anyone following Italian football. The left-back currently doubles at the team’s joint top scorer and although the praises have not ceased in flowing in, Alessandro Costacurta says the youngster must not allow any of the current good wills to carry him away.
END_OF_DOCUMENT_TOKEN_TO_BE_REPLACED

If you want to rebuild, you need new tools. Sometimes, even a new engineer. Inter Milan has the latter but needs to keep fine tuning the former till they get what they want.

At times, you may not even go out of your way to get the most expensive of tools. Sometimes the ones your neighbors deem surplus to their requirement may just do the job.
END_OF_DOCUMENT_TOKEN_TO_BE_REPLACED

He was a much more popular figure at the Emirates for Arsenal but he was way below par for Manchester United after the switch. Earning the most in the Premier League brought more attention, expectations and scrutiny that worsened the situation.
END_OF_DOCUMENT_TOKEN_TO_BE_REPLACED

Speaking in a press conference, Scaloni said that the striker’s antics at the Nerazzurri did not play a part in the selection process but rather the decision was made based on the performance of the players in the national team pool. He said: “Seeing as there’s such a big pool of top players to choose from, it’s normal that there are doubts. Keeping everyone happy is difficult, especially for a national team.
END_OF_DOCUMENT_TOKEN_TO_BE_REPLACED