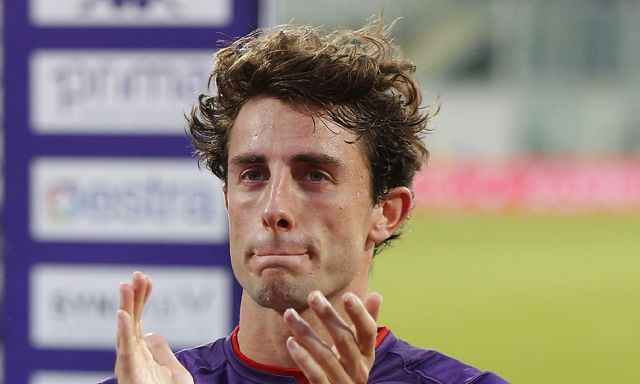 Real Madrid president Florentino Perez would be hoping to bring in some funds in the form of transfers after making two statement signings to boost the squad that won the Champions League trophy at the end of last month. The LA Liga champions have signed German international Antonio Rudiger on a free transfer and Frenchman AurelienTchouameni in a deal that could reach the €100m mark. Real Madrid signed the two players on the back of being snubbed by prime target KylianMbappe who stayed at Paris Saint Germain (PSG). Mbappe signed a new PSG deal instead of leaving to sign for Real Madrid on a free transfer.

The interest of Inter Milan in Odriozola has been established by Italian publication Tuttosport. It has been reported that Real Madrid will ask for a transfer fee of €20m for the Spanish right-back who has two years left on his current deal with the European champions. Also, he has a €40m release clause in his Real Madrid contract.

Inter Milan will likely make a move to sign Odriozola if Dutchman Denzel Dumfries leaves the club this summer. Dumfries has a lot of offers on the table and he could leave Inter Milan as a result.

At Fiorentina during the just finished season, Odriozola played 25 times in the league with a return of one goal and one assist. He helped Fiorentina keep three clean sheets in those Italian Serie A games. Real Madrid have Dani Carvajal and Lucas Vazquez as right-back options meaning 26-year-old Odriozola will most likelyleave Real Madrid this summer.