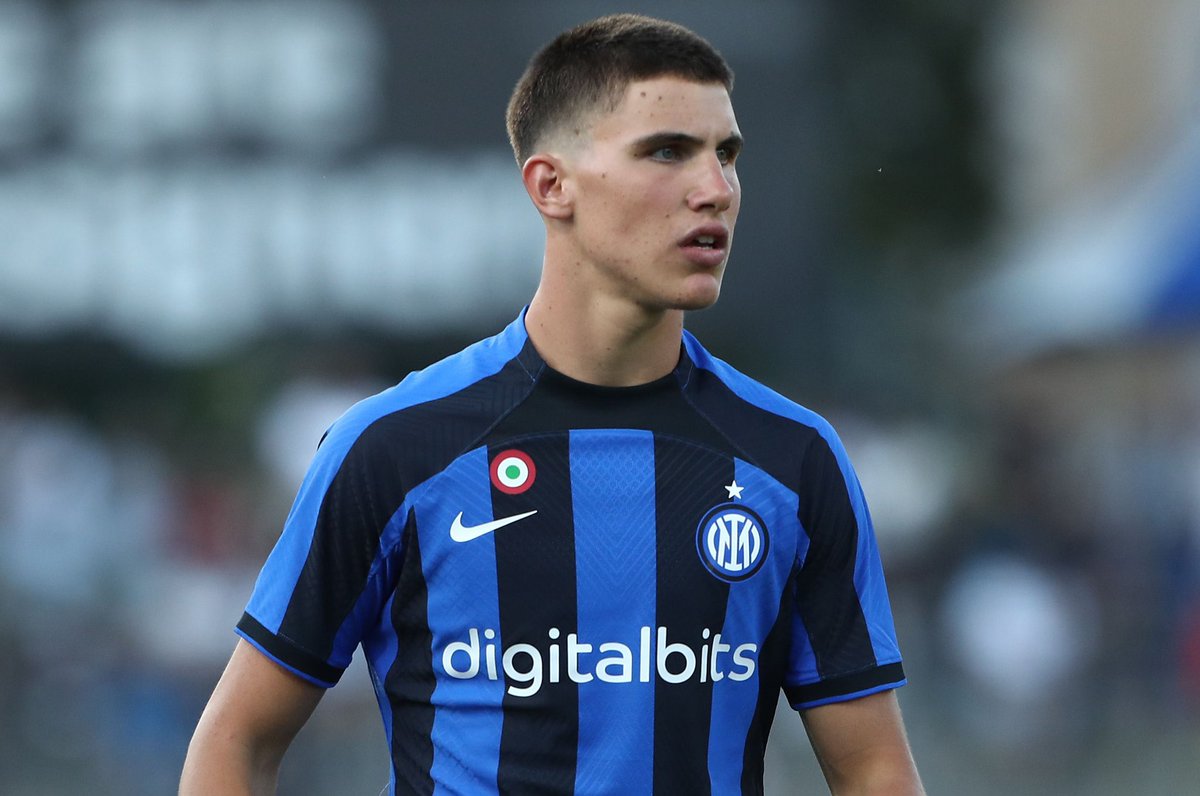 In the current transfer window, Casadei has been heavily linked with a move away from Inter Milan with a lot of teams interested in his signature. Premier League giants Chelsea were thought to be in pole position to sign the young midfielder, but they face a strong interest from French team OGC Nice who are even ready to pay more money than the Blues.

Despite the transfer rumours over his long-term future at Inter Milan manager Simone Inzaghi fielded him against local team Sant’Angelo Lodigiano. He scored one of the goals as Inter Milan ran out 11-0 winners. Apart from the impressive Casadei, other Inter Milan goalscorers include Tucu Correa, Roberto Gagliardini, new signing Henrikh Mkhitaryan, Hakan Calhanoglu, Denzel Dumfries and new signing Romelu Lukaku. Lautaro Martinez and Edin Dzeko were also on target for Inter Milan during the game with a brace each.

The 19-year-old has never played for the senior squad, despite being the captain of the Primavera youth team and the brightest talent in their academy.

€15m is the asking price for Casadei in the current transfer market, but recent reports disclosed that French club Nice are prepared to take it beyond that amount in the bid to see off Chelsea in their quest to sign the Italian midfielder who’s the captain of the Inter Milan Primavera under Christian Chivu.

The expectation is that Casadei will make his Inter Milan debut in the new season if he stays at the club. He has more opportunities to show himself with the Nerazzuri especially with Croatian star Marcelo Brozoviv missing at the moment due to injury.