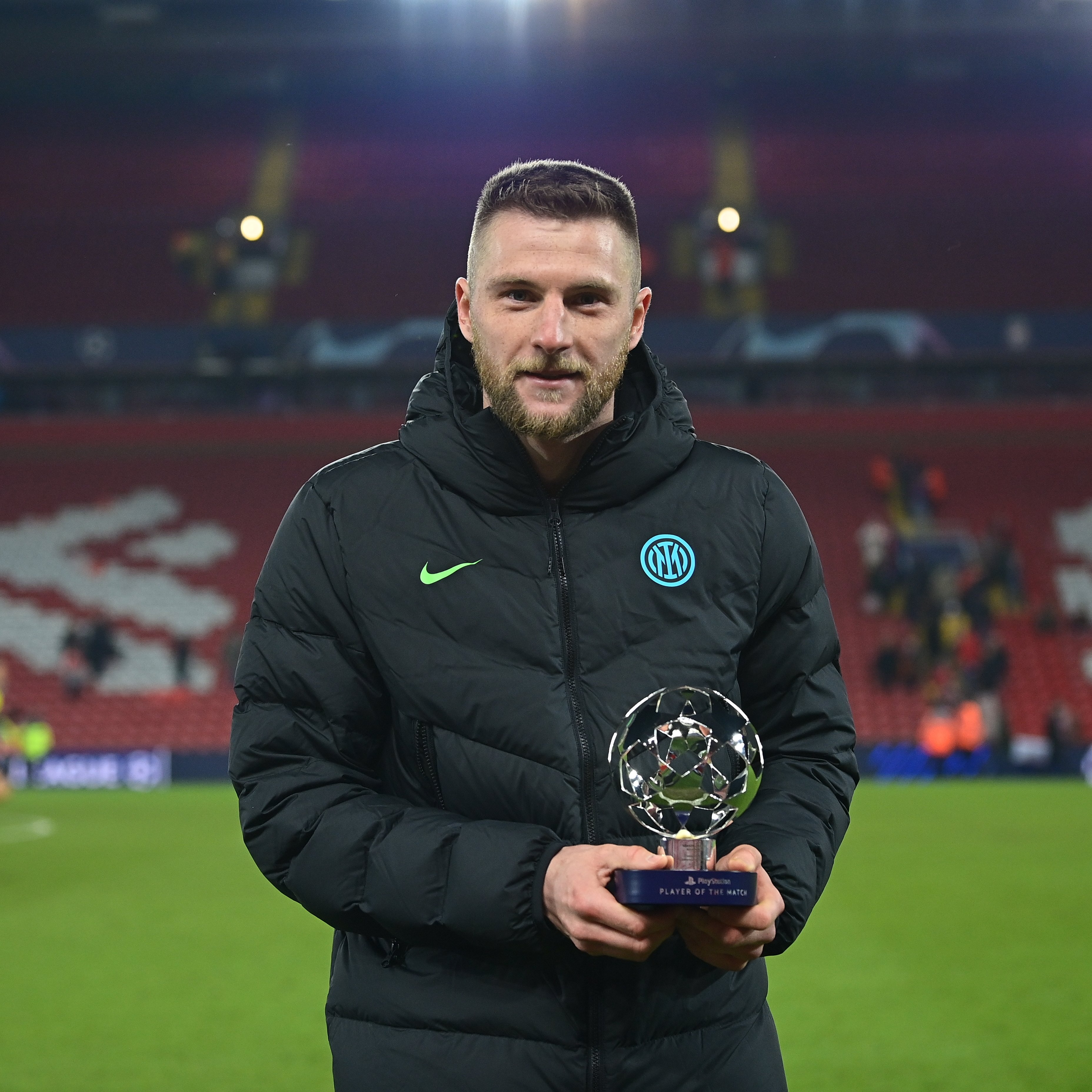 In our opinion, Manchester City will have the advantage over Chelsea and Tottenham Hotspur in the race for Inter Milan central defender Milan Skriniar. City pay their players big money, and since they will not have to pay any transfer fee for the Slovakian next summer, they could afford to offer big wages to the defender, who is on £90,000 per week (SalarySport) at Inter at the moment. Chelsea do not shy away from paying big salary either, but City have been winning Premier League titles regularly in recent years and also have the great Pep Guardiola in charge.

That does make them more appealing than Chelsea. As for Tottenham, we do not think that Skriniar would pick them over Chelsea or City even though he worked with current Spurs head coach Antonio Conte at Inter. While Pep Guardiola sealed the transfer of Switzerland international central defender Manuel Akanji from German Bundesliga giants Borussia Dortmund in the summer, it is yet to be understood why he still wants to make another top central defender signing next summer.

However, it is believed that he only wants to have eveh more squad depth at the Etihad Stadium while still trying to win the Champions League.