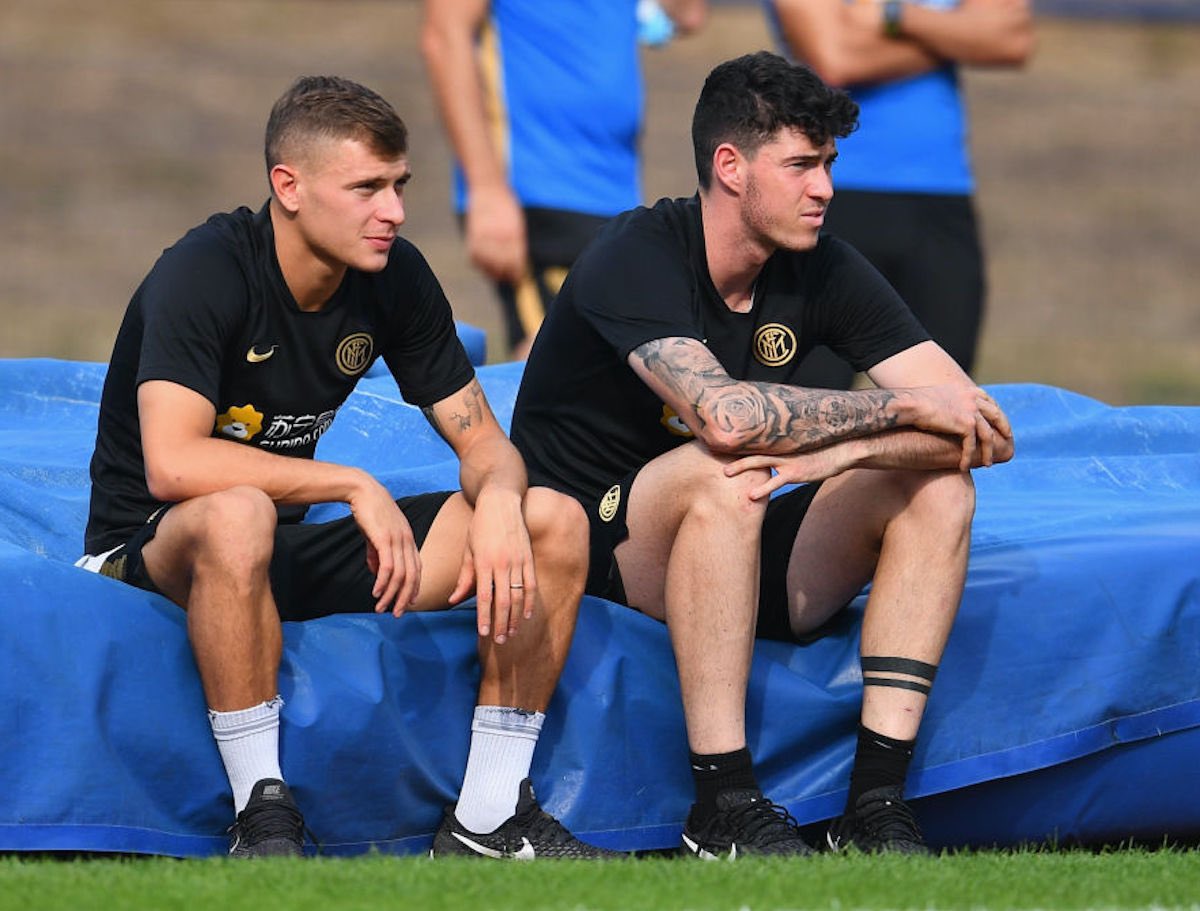 Inter Milan defender Bastoni started the North Macedonia game in Palermo on Friday in central defence, while club colleague Barella was part of a three-man midfield alongside Chelsea star Jorginho and Paris Saint Germain (PSG) player Marco Veratti. The North Macedonians stunned Italy 1-0 at home with the only goal of the game coming from AleksandarTrajkovskiin the second minute of added time.

North Macedonia saw off the Italians in the semifinals as far path C of the World Cup 2022 playoffs in the European region is confirmed and will now face Portugal who saw off Turkey in the other semifinal in path C of the European playoffs for Qatar 2022. The Portuguese team will face the North Macedonians after surviving a late scare against Turkey. They had been cruising with a two-nil lead at home at the half-time interval before Lille striker Burak Yilmaz pulled one back for the Turkish team on 65 minutes and could have taken the game into extra time if he scored the penalty awarded to Turkey five minutes from time. Sporting Lisbon midfielder MatheusNunes sealed a 3-1 win for Portugal in added time to add to the first half goals from FC Porto star Otavio and Liverpool forward Diogo Jota.